A tour of some of my favourite buildings & areas in Birmingham...

In my opinion, Birmingham is a very under-appreciated and underrated city. People seem to whiz past the city on Spaghetti Junction and get a bad idea of the place without actually exploring and seeing what Brum has to offer. I was born and bred in Birmingham but moved to Manchester for university when I was 18. However, I am very proud to be a Brummie and frequently come back to the city. As I have been back for a few days this week, I thought I would take you on a mini tour of some of the lovely buildings and areas in the city centre. Much of Birmingham's old buildings have sadly been demolished or were damaged in WW2, but plenty of gems remain... keep reading to find out more... 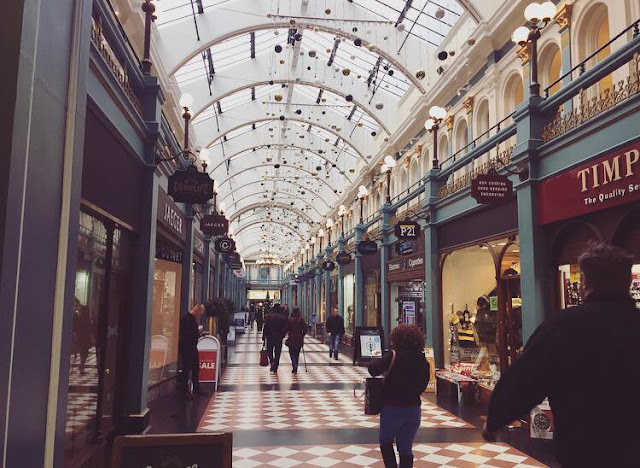 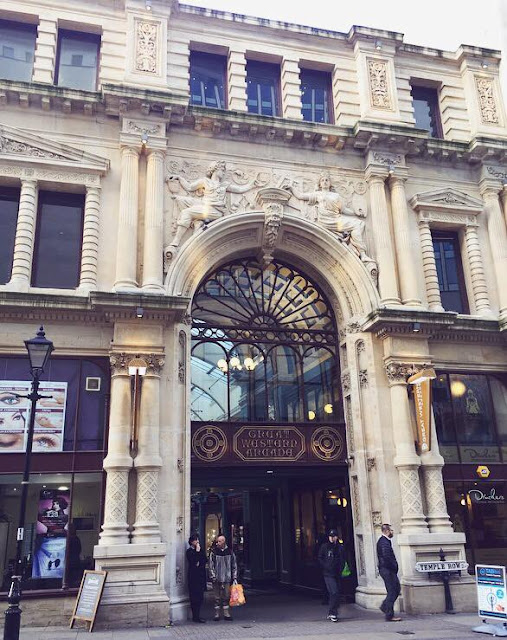 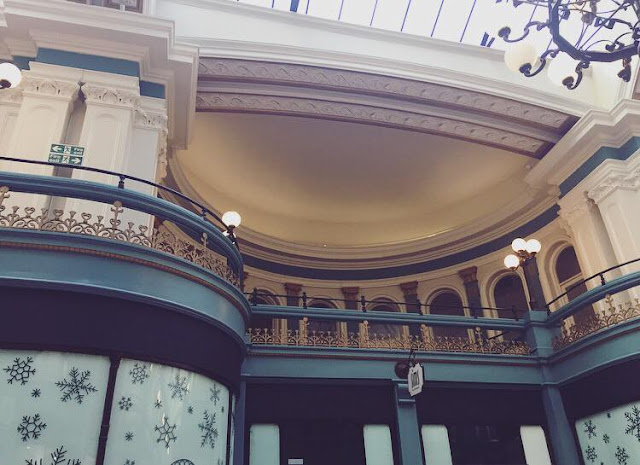 The Great Western Arcade is a gorgeous building housing plenty of independent shops and cafes. The arcade was built in 1875 and 1876, and although damaged in WW2, it has retained its Victorian style. There is even a Victorian restaurant in the arcade which has an upstairs dining room (the building does have an upstairs but I don't think it's open to the public... so the restaurant is a good way  to experience it!). The arcade was voted as Birmingham's favourite building back in 1988, and it is still very popular and well maintained today. 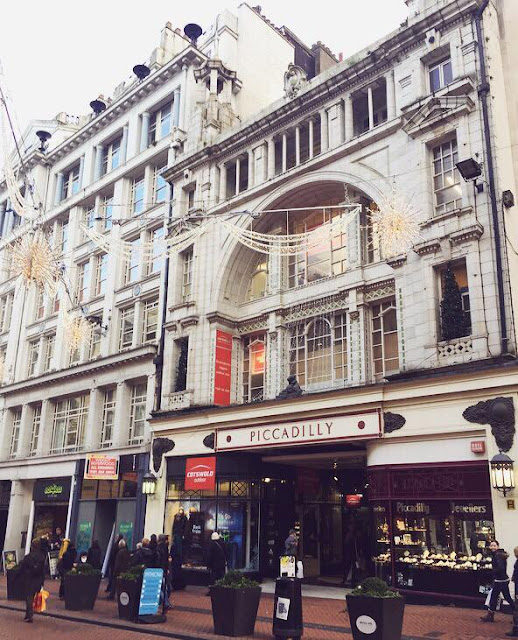 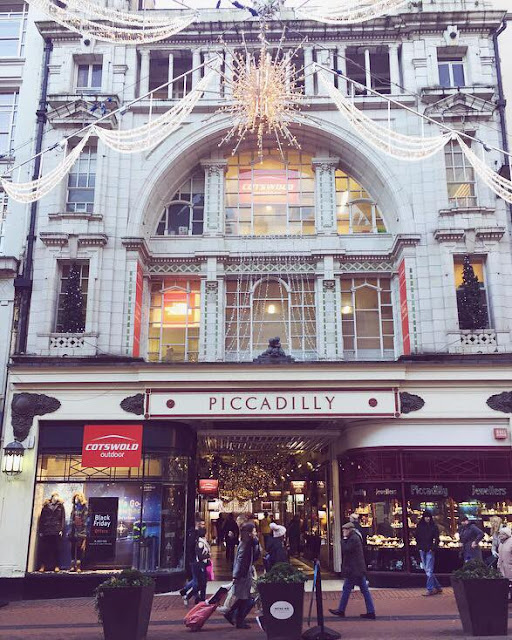 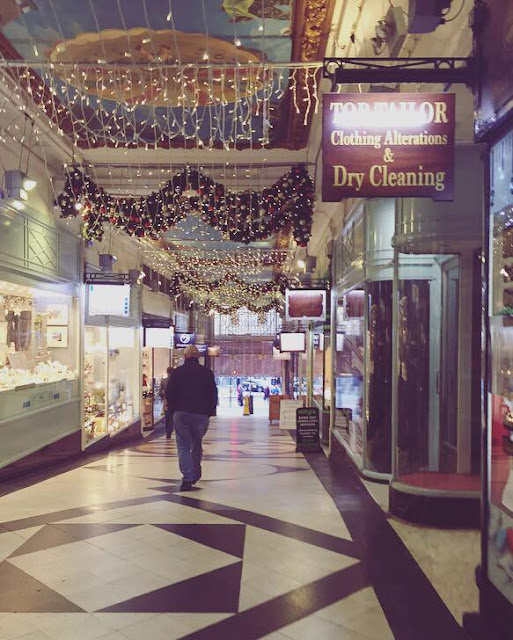 The beautiful Piccadilly Arcade is also home to several independent businesses and has an interesting history. The building was built in 1910 and was originally a cinema called The Picture House. The cinema was in the basement of the arcade and was one of the first purpose-built cinemas in Birmingham. From doing a bit of research online, it looks as if the cinema is still recognisable today and the public were allowed to have a look round a couple of years ago... I hope it is restored an reopened in the future! 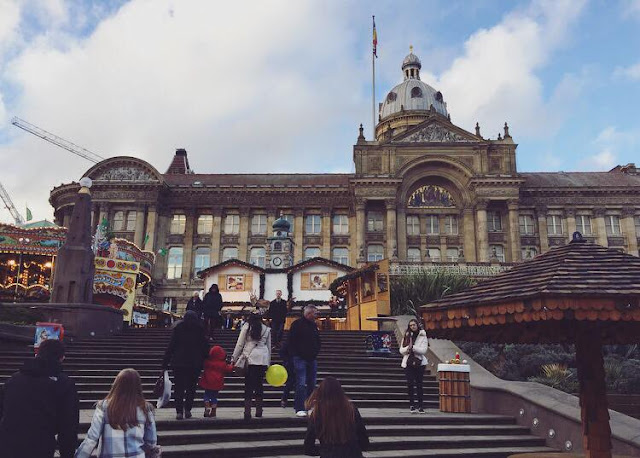 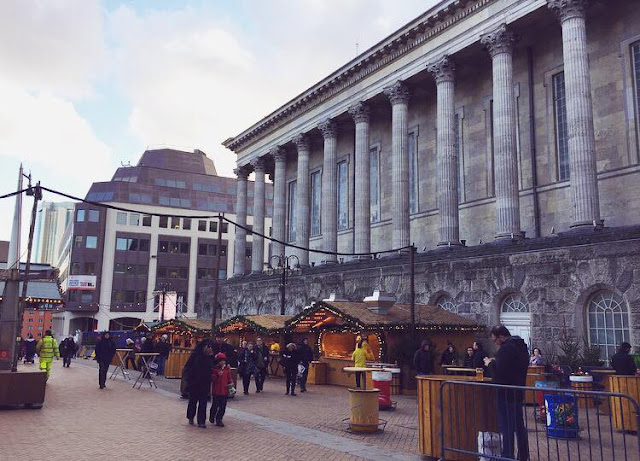 These impressive buildings are both located in Victoria Square, the area which is generally considered as being the centre of Birmingham. Construction of the Council House began in 1874 and the building is classical in style. The Town Hall is older than its neighbour and was opened 183 years ago in 1834. The Roman style of the building is very striking and memorable. Several legendary bands and musicians have performed at the Town Hall, including The Beatles, Bob Dylan and The Rolling Stones. The Ikon Gallery is housed in a lovely red brick building in the trendy Brindleyplace area of the city. Originally built built as Oozells Street Board School and opened in 1878, the building was destined to be demolished before being taken over by the gallery... I can't believe the council agreed to knock down such a pretty construction! Brindleyplace is a bustling canal-side development full of restaurants and bars. The area was previously home to lots of factories and workshops, but was derelict and gloomy by the time construction of the development started in 1993 (google before and after pics... it's pretty amazing!). 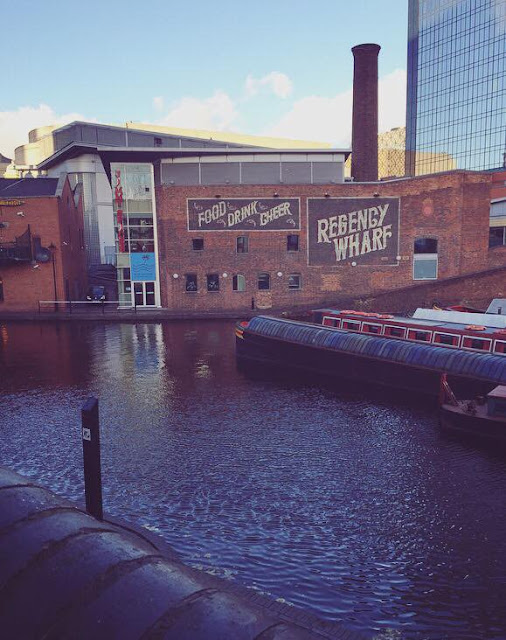 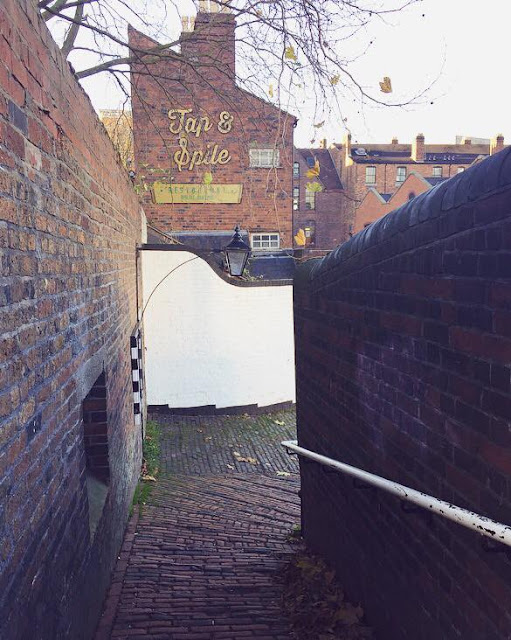 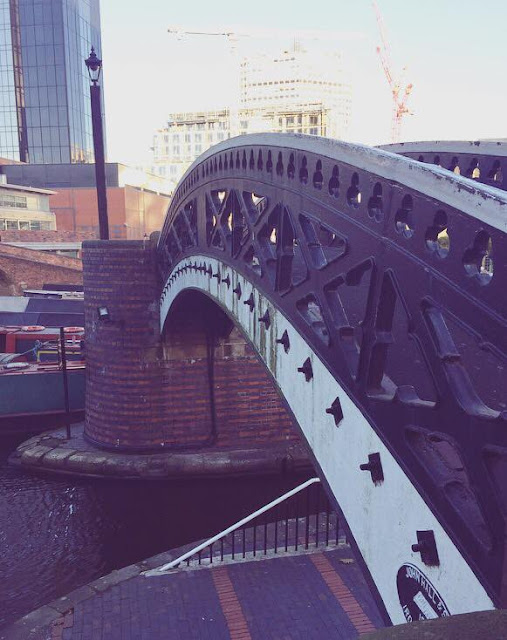 Just a stone's throw from Brindleyplace is Gas Street Basin - where the Birmingham and Worcester Canal meets the Birmingham Canal Navigation Main Line. Many of the canals were completed way back in the 18th Century, and the steps down to the canal from Gas Street do feel incredibly old (luckily they are listed!). There are always canal boats moored at the basin and plenty of people enjoying the bars and pubs... it's a brilliant area of the city which really combines old and new. 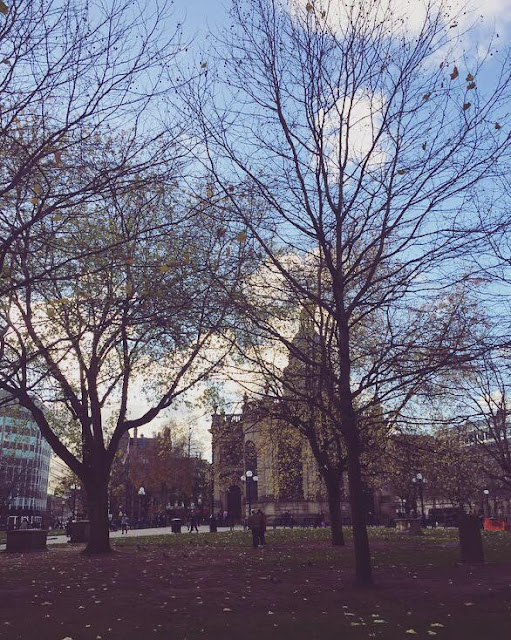 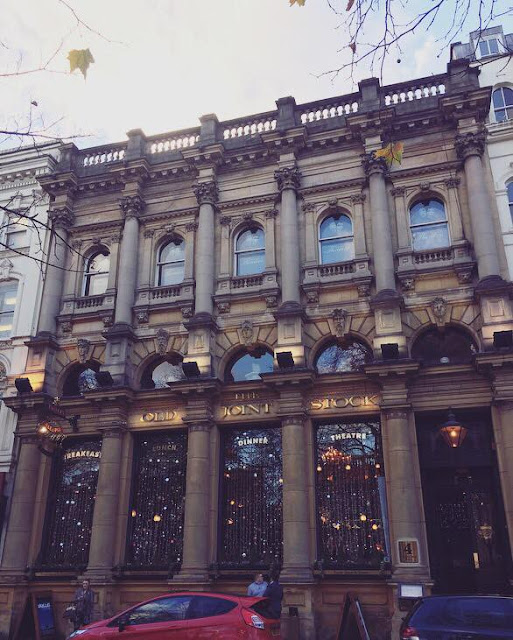 St Phillip's Cathedral was constructed between 170 and 1725 and is actually very small considering it's in such a big city! The grassy square it sits in is always busy... we called it pigeon park as teenagers but apparently it's called Cathedral Square! Temple Row and Colmore Row surround the square and are both home to several grand Victorian buildings, such as The Old Joint Stock theatre and pub.

So, there you have it... a quick tour of my favourite buildings and areas in my brilliant hometown. Don't listen to the media or pay attention to nasty tweets about Birmingham... if you haven't explored the city yourself, I urge you to visit - it's not just a concrete jungle, despite Spaghetti Junction!